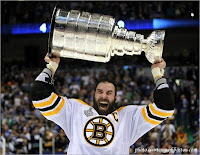 It's All In The Water!

I Love That Dirty Water! 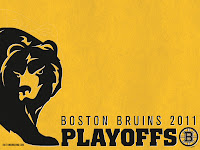